Skip to Main Content
For the rest of 2020 all prices shown are inclusive of shipping within the UK. If you wish to purchase from overseas please contact us before buying.

In 1978 a delightful Raymond Briggs' story about a boy called James and a Snowman who could fly was published...4 years later in 1982 the story was turned into a magical animated film...and now the annual TV outing of the film is as important a part of Christmas in the UK as turkey and Christmas pudding !

In 1985 Royal Doulton secured a licence to produce a number of ceramic Snowman Figures and Snowman Seriesware pieces based on images from the book and the film. These were all withdrawn by 1994; but they were followed in 1999 by a series of 7 limited editions; the last of which, The Journey Ends, was produced in 2002. We have been collecting both the figures and the seriesware for many years and aim to provide you with a comprehensive reference to both Royal Doulton Snowman Figures and Royal Doulton Snowman Seriesware with price and current availability shown. 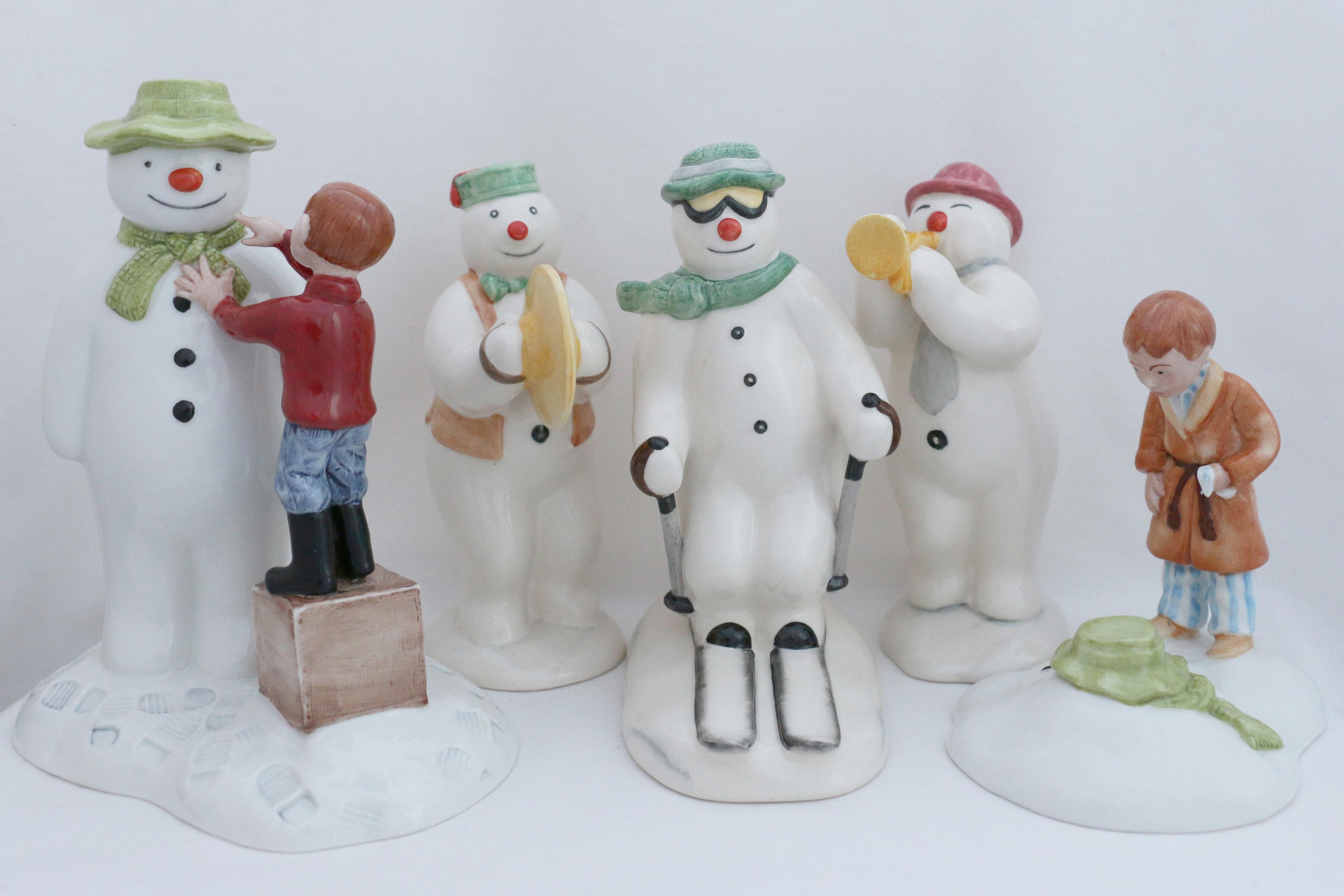 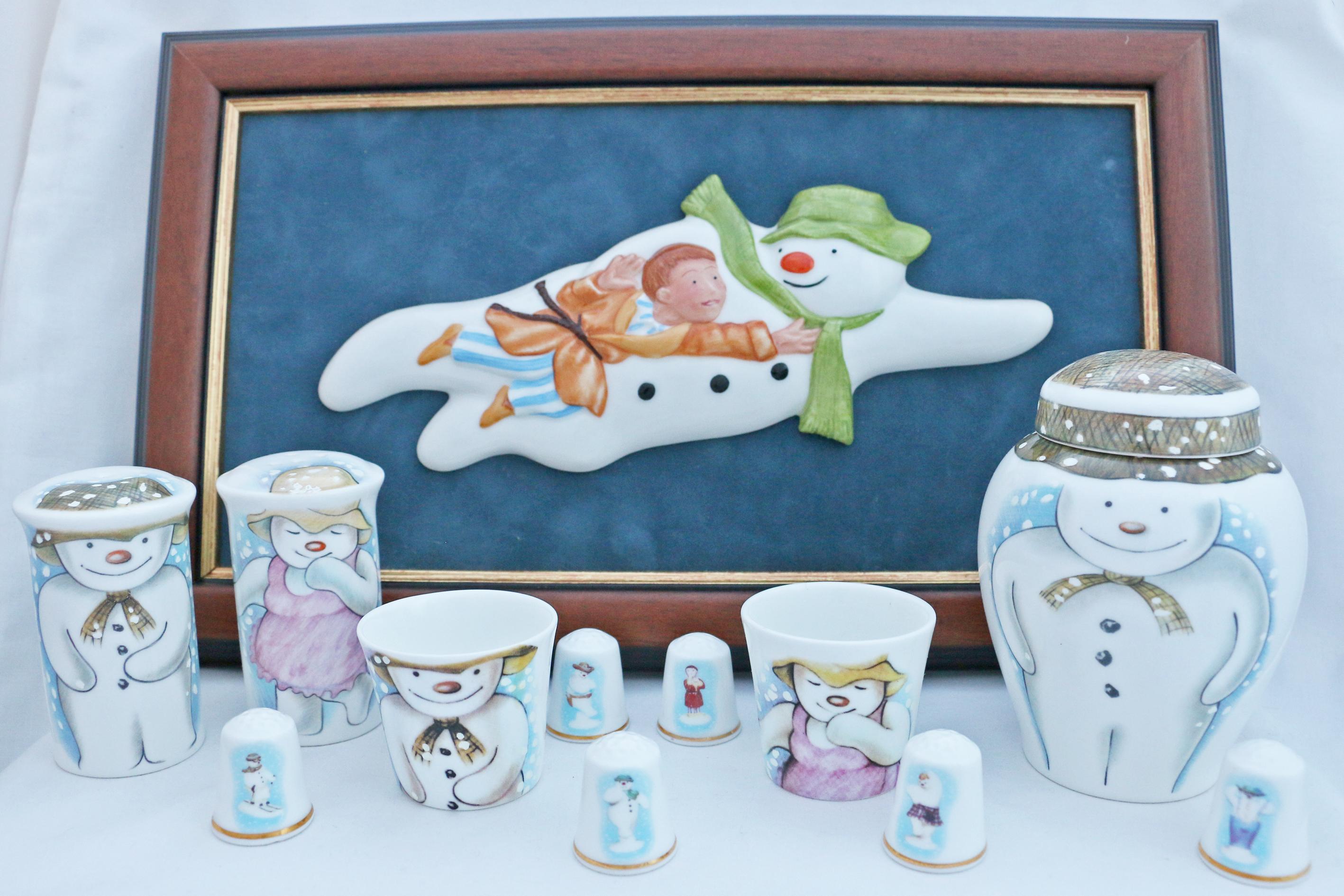